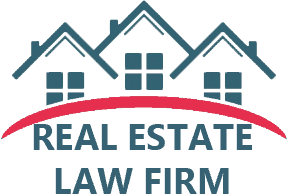 As activity increased, the need for being able to manage customer billing became a priority. It was important  that the company manage their cases along with the billing.

The database was converted to the Microsoft Access 2007 platform.Having the system in the most recent  version of Access granted user permissions to all company staff. This also allowed the company to replace their aging PCs with new ones. Their staff could now operate the database using Access 2007 on the latest Windows
operating system.

The ability to generate invoices and track payments was added to the database. Company staff could now  manage their cases and billing details in one system.