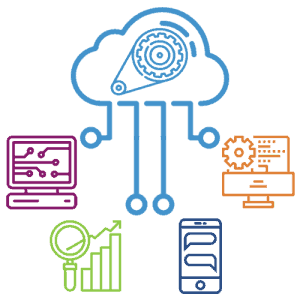 History has indicated that increased productivity from automation increases wealth, decreases the prices of goods, increases spending power and leads to more jobs. Like the radical changes of the Industrial Revolution, jobs are now rapidly transforming to have different requirements than before. While certain types of jobs may be lost to automation, new types of jobs are being created. 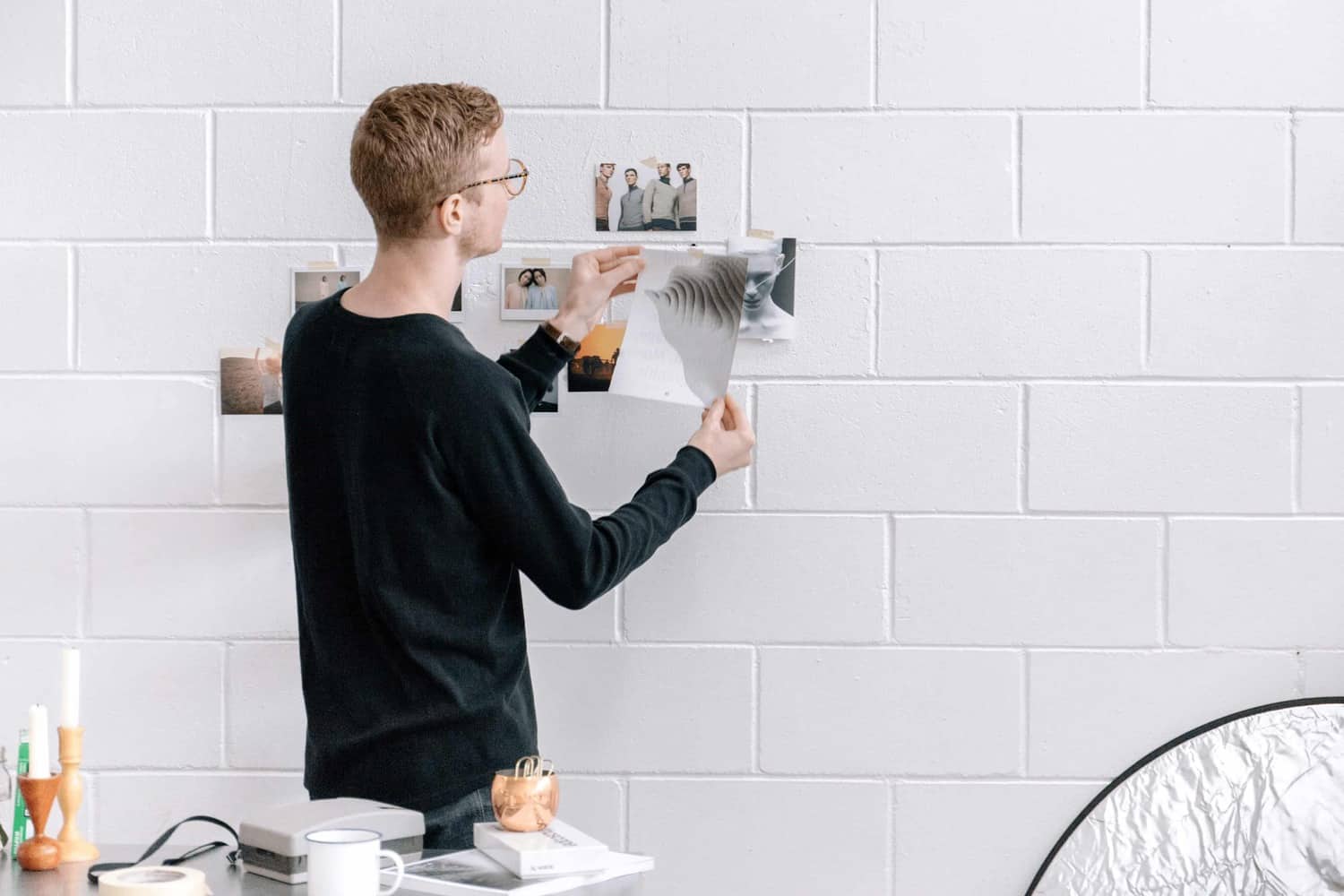 A new kind of work

As simple, repetitive tasks get replaced by software and machines, job positions will become more advanced and rewarding. Since the arrival of ATMs in the 1970s, the number of bank tellers in the U.S. has roughly doubled. Not only are there more bank teller jobs, but the job itself has also become more cognitively demanding. This is exactly the type of example we will see across industries.

A study completed by Deloitte and referenced by Katie Allen in The Guardian demonstrated more jobs are being created as a result of technological innovation. Overall, jobs in education, healthcare, and other “caring” professions are on the rise, while jobs labeled hard, dangerous, or dull have declined. More people are working in knowledge intensive fields. As time goes on, automation can lead to more skilled labor and higher wages.

Robots are not capable of coming up with the next billion-dollar innovation. Jobs that involve higher level thinking, creativity, and interactions are not as suitable for automation. These are the types of jobs that could define the future. 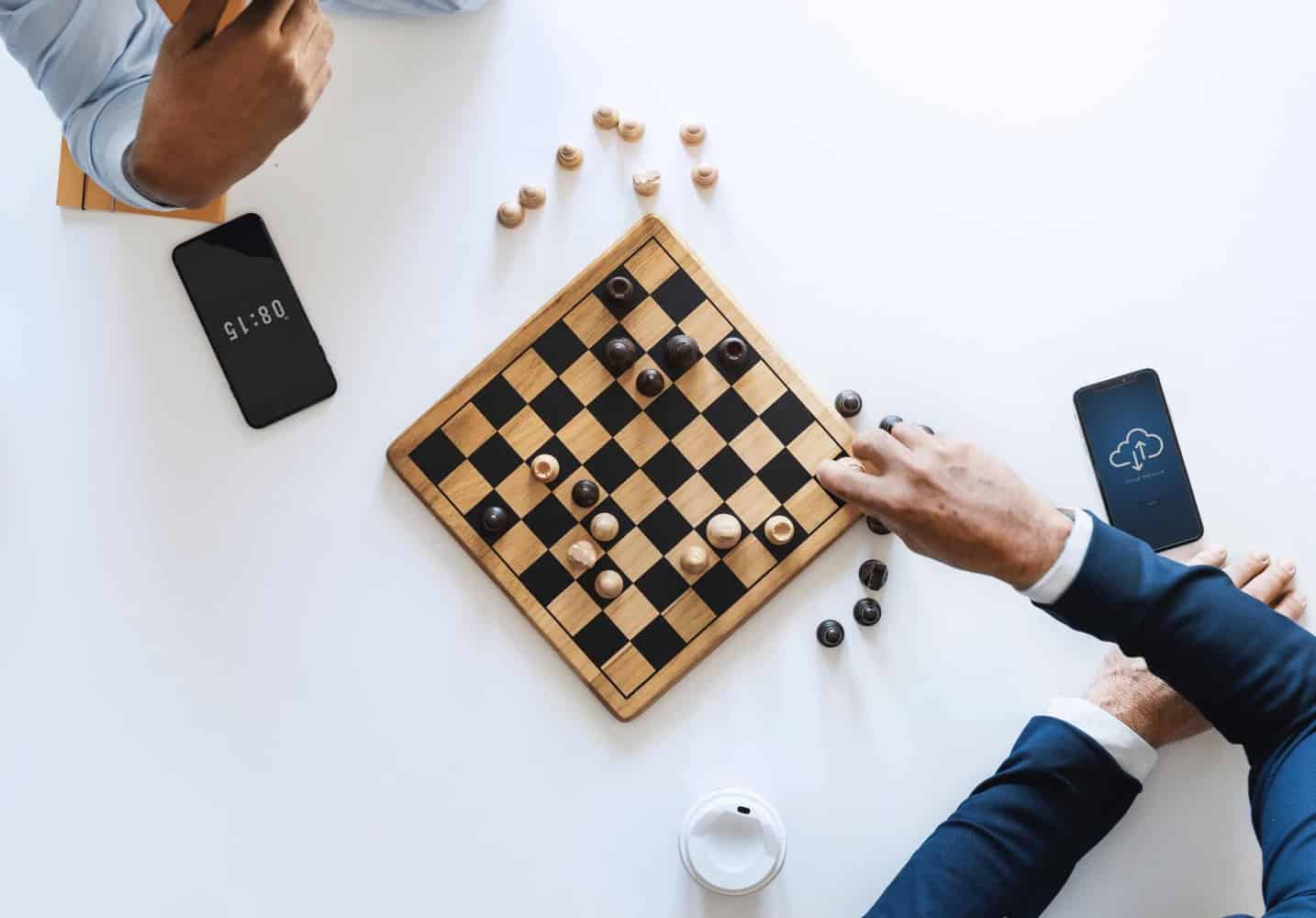 How can we make sure we successfully transition into the new positions created by automation? After the Industrial Revolution, the United States enforced a law requiring students to attend school until at least the age of 16 to prepare them for factory jobs rather than farm jobs. This was an extremely costly investment that ended up paying off.

It can be important to make similar investments within a company or industry when implementing new technology. The challenge lies in successful adaptation to your rapidly changing environment. Making the investment to prepare and train can be key for success.

Automation may be replacing certain types of jobs, but ultimately this sort of technological innovation will not only create more jobs but also better jobs in the long run.

Ready to elevate and expand your workforce? Learn more about our development services

About Nate
Nate Pave is the Manager, Business Development at alligatortek. He partners with change agents within a company to automate key processes and fuel business growth. His consultative process allows his clients to understand the full impact of these business challenges.