As we leave the teens and enter the 20s, the new decade will bring new technology. The speed at which tech advances will continue to accelerate and new advances will pop up at a dizzying pace. In this modern era the constant change and improvements make it difficult to know which trends to watch and which are window dressing. We have compiled a list of tech trends worth watching in 2020 and beyond.

5G technology will become a driving factor in the growth of wireless technology in 2020. As manufacturers come out with more and more 5G phones the amount of 5G implementation will continue to grow. The largest telecommunications companies will have to keep their deployment of 5G technology on pace to meet goals. Implementing 5G will lead to higher broadband speeds, more reliable wireless and mobile networks. The higher speeds will make the implementation of autonomous cars easier as they will be able to receive real time data about their area of operation. The new networks don’t mean that your phone or tablet will get faster, it means everything will be faster. 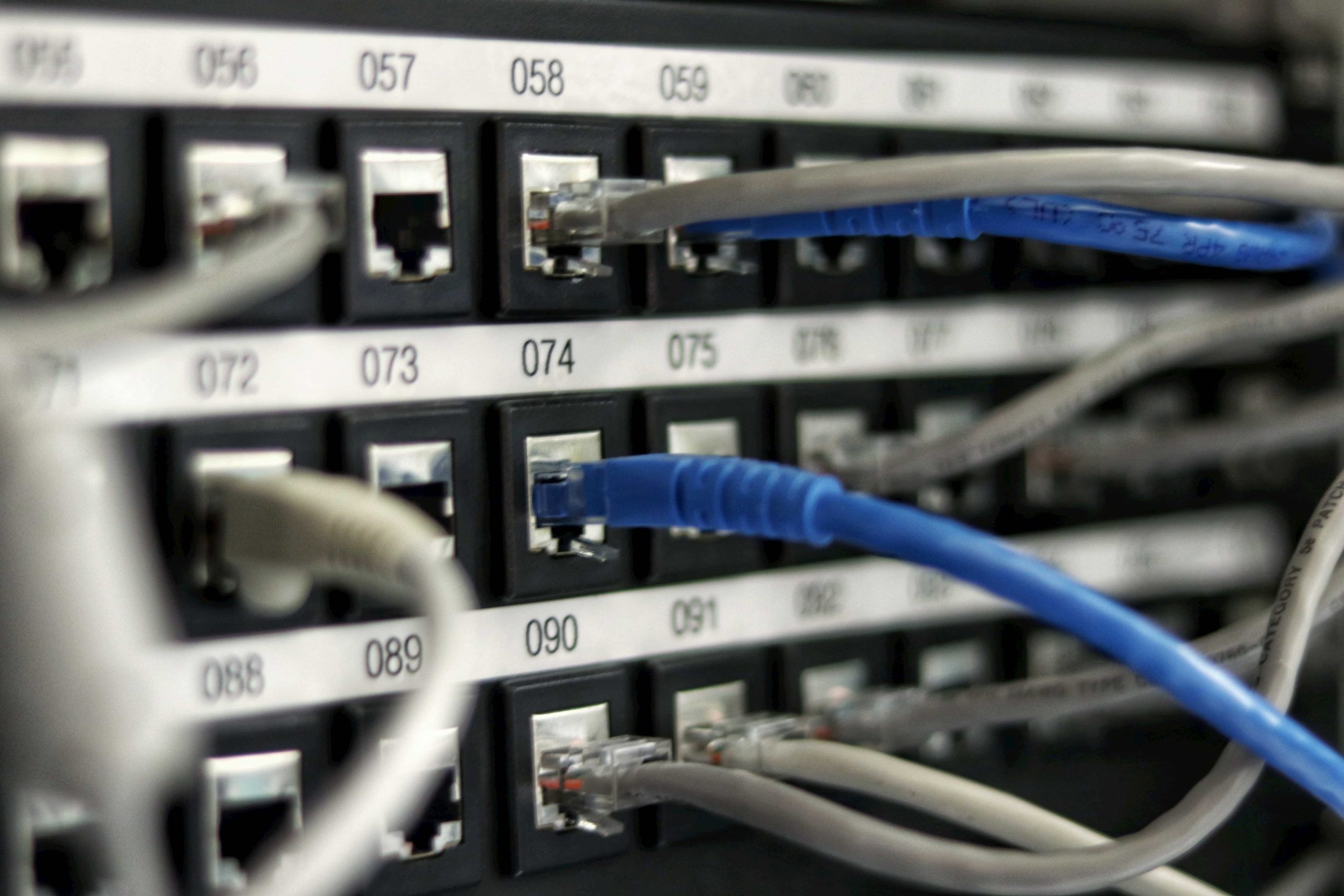 Blockchain got a big test in the corporate mainstream in 2019. At the break of 2020 the digital-ledger technology will continue to expand and mature. Businesses will be able to trust and verify every transaction even when dealing with large global supply chains. IBM released Food Trust and major retailers like Wal-Mart, Albertson’s and Carrefour are already using it. They are able to track sourcing, food lots, and transportation with the software. As more companies get on board the focus will shift to interoperability and establishing open-system standards. The purpose is so existing networks can communicate and integrate with legacy systems and other external blockchain networks.

Everyone is talking about AI and will continue to well into this decade and beyond. The world races ahead with AI and the new question surrounding it is “do AI systems have increased risk?” The answer is… absolutely. Billions of dollars are being spent on AI but there are only a small number of truly intelligent products out there and the reason is the fear that AI brings new cyber security risks into a digital ecosystem.

We are already seeing it, because AI products operate in the real world the new risks will have real world consequences. Self-driving cars and facial recognition needs hyper security because were they to be compromised, the result could be as serious as death or incarceration due to false identification. There are already examples of a Tesla being hacked and controlled by unscrupulous people with bad intentions. One doesn’t need to know anything coding or computers to interfere with the AI in a self-driving car. Placing a sticker that reads 45 on a speed limit sign is enough to trick the AI and make the car speed through a school zone.

There have been recent developments in voice technology like Siri, Alexa, and others, but they have come up short of human expectation and some might say usefulness. Sound and voice are media that are organic and free flowing, something not easily translated into digital technology. The human ear is so accustomed to hearing language and sound we know when we aren’t hearing something genuine. As AI and computer learning programs continue to expand, expect voice interpreting and voice generating software to move through the uncanny valley and into a more human-like realm. 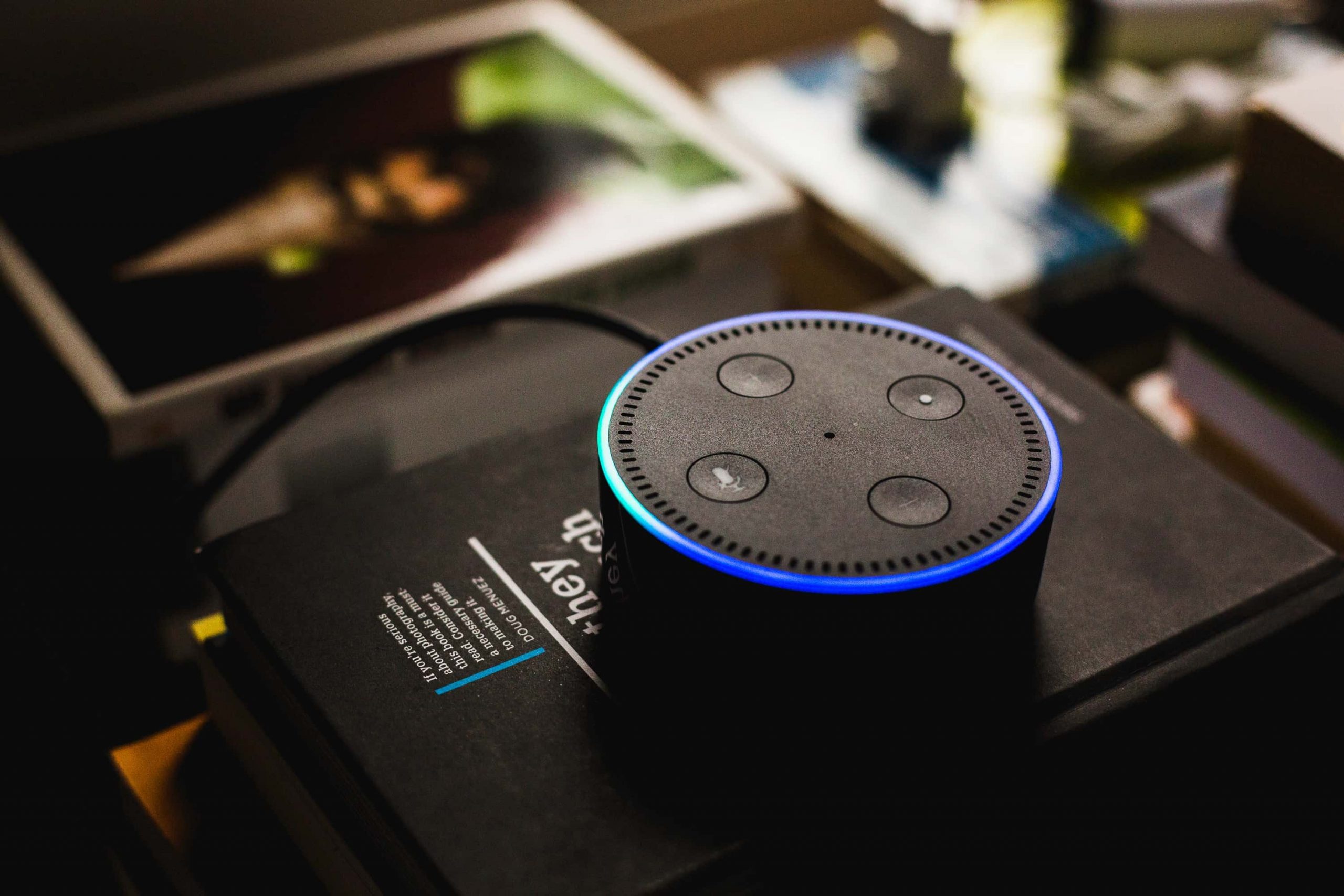 Companies continue to develop voice commands and voice assistants to make them more useful to our daily lives, muddying the line between the human-technology interface. As these industries’ technology gets better (AI, Voice processing, Machine learning), it will only be propelled into larger significance in our day to day lives.

One specific aspect on the cutting edge of voice tech is Neuro-linguistic programming. Called NLP, this realm of programming allows computers and to understand the true meaning of voice. This new programming language will give computers a deep understanding of human tone. Machines using this programming, in theory, will understand sarcasm, pun, and context clues like double meanings.