One of the earliest examples of the Internet of Things (IoT) traces all the way back to the 1980s and Carnegie Mellon University. There was a soda machine on campus and the local programmers would connect to the machine via the internet to check if there was pop in it, and if it was cold before they would make the trip to buy one. This simple act of laziness was the birth of a technological revolution. As a concept IoT wasn’t named until 1999 when an employee of Procter & Gamble used the term in a presentation. Kevin Ashton was working on supply chain solutions and wanted to get some attention for his RFID project and since the internet was the hot new thing at the time, it made sense to use the word internet. He got what he wanted from management, but it would be another ten years before IoT would get attention in the tech and business world. 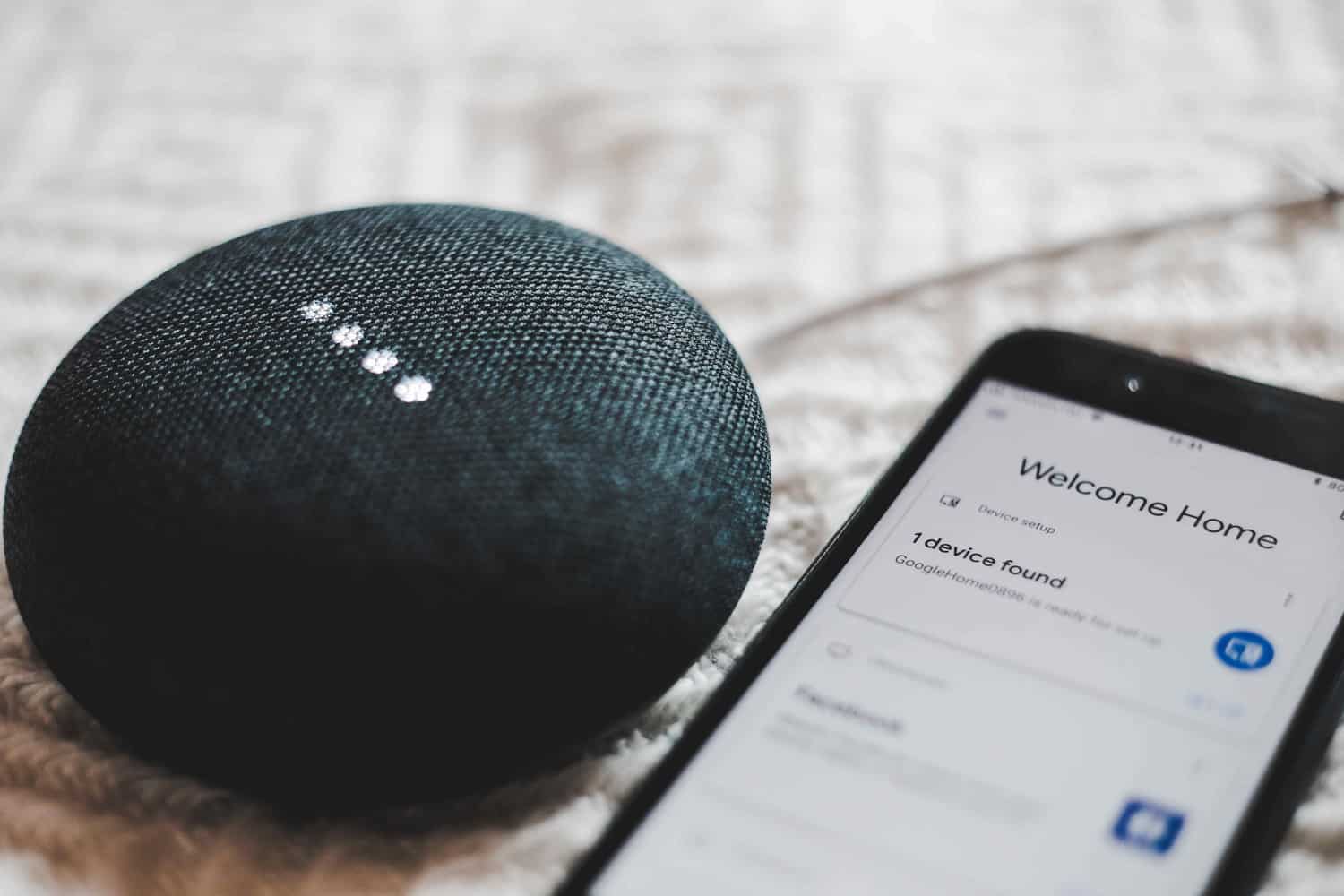 The Internet of Things means adding connectivity to a piece of hardware so that it can send and receive information without human assistance. Another way of defining it is connecting any device with an on/off switch to the internet. This is broad definition with plenty of wiggle room for interpretation, and for good reason. The IoT includes anything from phones, tablets, lamps, wearables, coffee makers, washing machines and on and on. It also applies to component parts within larger machines like the jet engine of an airplane, the drill of an oil rig, or the GPS on a semi-truck. The world of IoT is ever expanding, with no signs of slowing down.

What IoT Means for App Development

Projections for IoT devices worldwide predict that there will be 64 billion devices worldwide by 2025 and they will generate around $11 trillion dollars globally. There is value in IoT solutions and as more companies implement it on their own products the market will continue to take off. Imagine billions of devices operating on different systems and platforms across the world.

What does this mean for the companies working behind the scenes on application development? It means that IoT apps must do more work than a typical mobile O/S because they have to communicate with a number of different services. Typical app development starts with documenting onscreen functions the app is to perform. But with the IoT apps the desired physical functions must be considered first. Before the mobile device, phone or tablet can cooperate with a connected device, the developers need to know how the device communicates. Most apps work with Wi-Fi, 4G phone service or Bluetooth, but some devices have their own connections, gateways, and protocols. In those instances, custom connections are necessary for the device to work.

Many developers can build apps for the broad spectrum of mobile devices. Existing development platforms allow one developer to work on different software versions for different operating systems like iOS, Windows and Android. As time moves on however, IoT programming will become its own specialized niche area and companies that wish to stay competitive will have to seek out this new breed of developer. 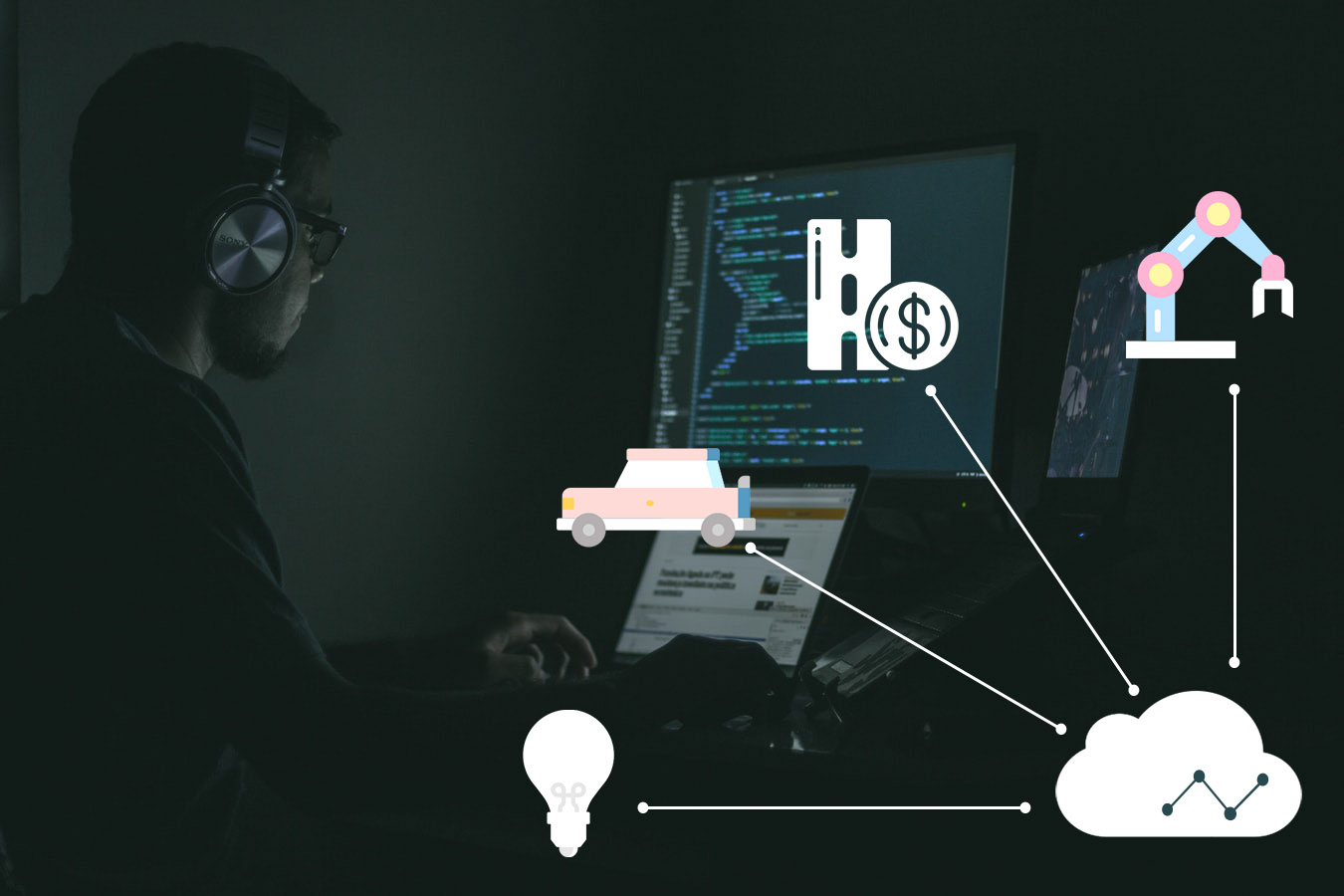 How this Impacts Business Processes

So, how does all of this affect business today? For manufacturers, IoT means that streamlining of processes, increased productivity, lower overhead, and increased margins. As more and more devices connect, data will continue to flow and give management a closer look at their operation and show them spots of inefficiency. In the automotive, warehousing and supply chain space, this will lead to the elimination of long-standing sectors of their industry. New data streams and technology open the door for increased automation on the assembly line and in the warehouse.

The new maxim is, “everything is connected” because that is the direction business is heading. Consumers are demanding more connectivity to their homes. They want the ability to turn off and oven, check to see who is at their door, and open the garage door from hundreds of miles away. Businesses that make consumer products are looking for and finding reasons to and ways to connect their products to make them more appealing to consumers.

Collect the Data then Solve the Problem

It has been a short few years and already IoT has turned the world on its collective head. Many assumptions about where, how fast, and how we can collect and analyze data have been proven false. In times past people used to know what problem they were trying to solve before they started collecting data for analyzing. Today, with IoT, the data comes in and presents the problem.

Consider this example; researches placed motion sensors on a cow and learned that just before she is fertile, she starts moving in a specific way. The best time for artificial insemination is 16 hours after she starts moving like this. They also learned that the first two hours during this window has a higher probability to produce a female. Ideal for a dairy farm. Without the motion sensor data, they would have never figured this out. No one expected it, because no one was trying to solve the problem. That is the entire basis for IoT.