If you consider multitasking to be a weakness of yours, it’s time to rejoice! As it turns out, multitasking isn’t even possible anyways.

We create the illusion that many things are getting done at once by switching between various tasks very rapidly. We, as humans, have a finite amount of concentration. Think of our attention like a pie chart – where we either devote ourselves to one task, or pieces of our awareness to many tasks. If attention is being divided, then we are not fully in the mindset of a single job and multitasking becomes counter-productive.

That’s right. You’re actually getting less done in an attempt to complete more things at once. If that’s not motive enough, here are four more reasons you should consider changing your multitasking tendencies. 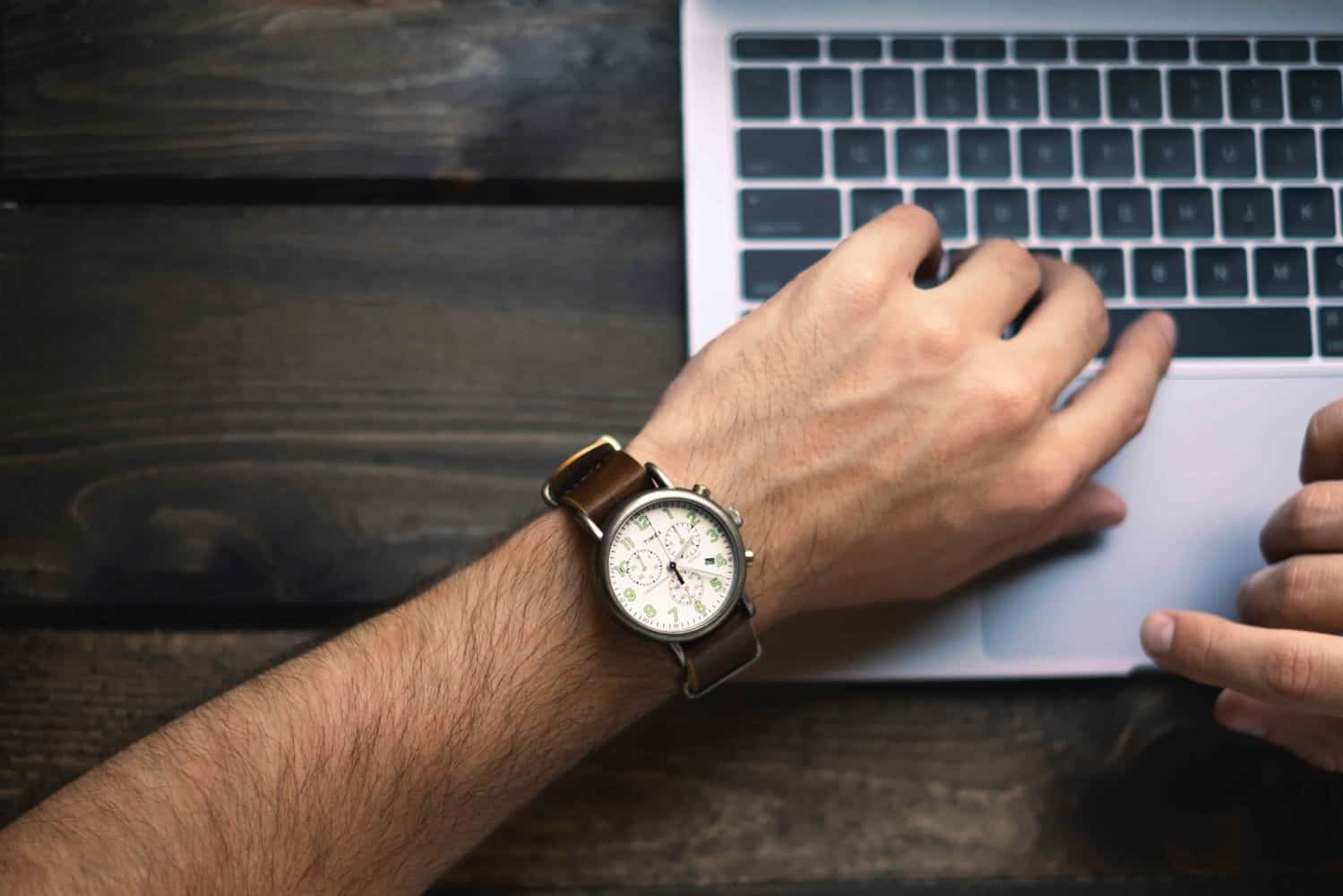 You’re wasting timeIronically, multitasking actually causes tasks to be completed more slowly than they would have otherwise. In fact, according to the American Psychological Association, up to 40% of productive time is being wasted . This is due to the time it takes the brain to adjust when constantly switching between tasks. Each time you interrupt one activity for another, it takes a period of time for the brain to focus and work on something new. Narrow your attention to one task and stick to it in order to accomplish goals more quickly. 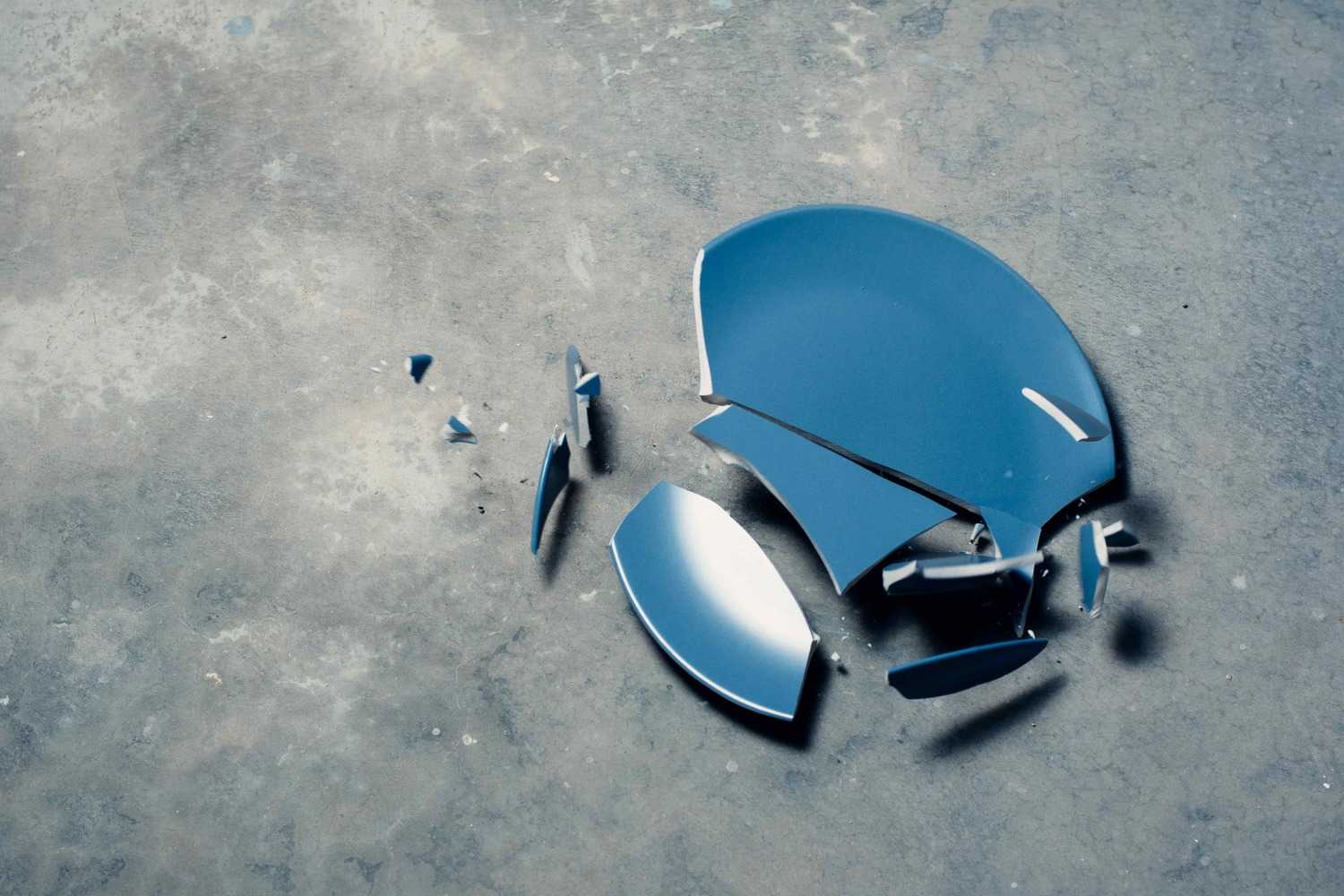 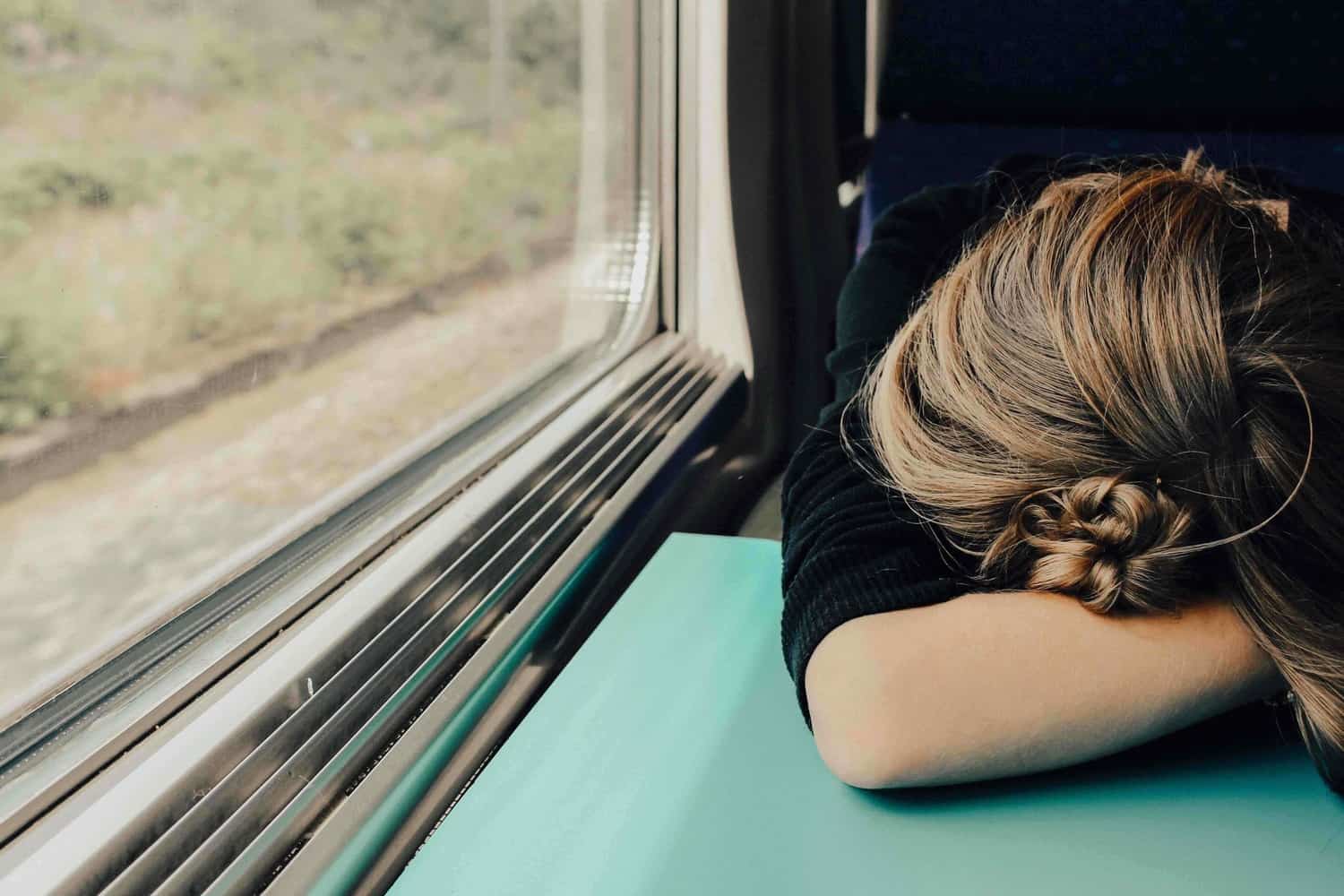 You’re making mistakesWorking on several things at once you are much more likely to make an error, and this likelihood increases when the tasks become complex or involves a lot of critical thinking. Without full attention on the task at hand it becomes impossible to pay close attention to detail, and mistakes will be made and missed. Wouldn’t it just be better to decrease this risk and do it right the first time? 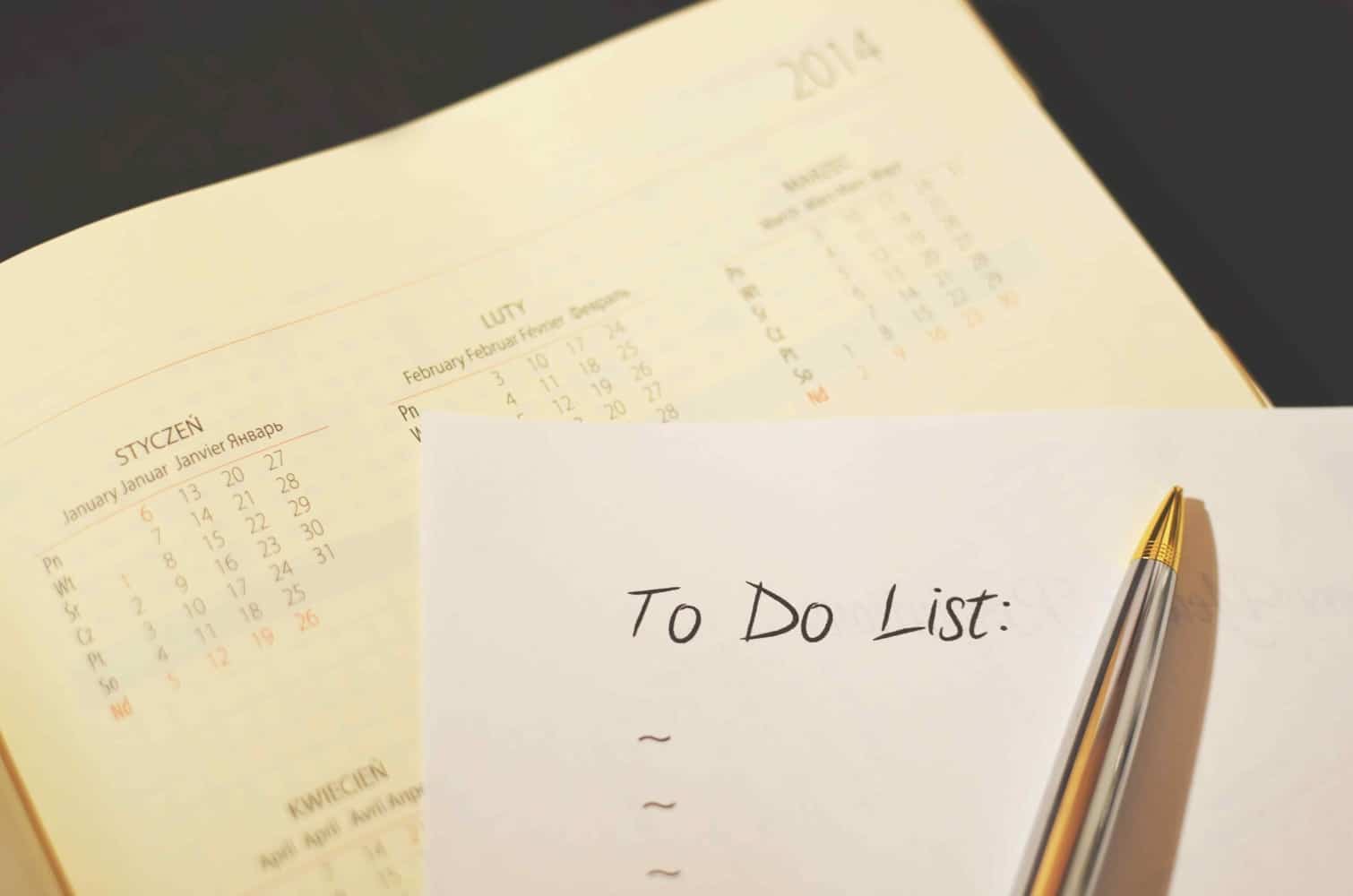 You’re hurting your memoryIt exhausts our brain and disrupts short term memory to often shift focus between tasks. For example, a study in the Proceedings of the National Academy of Sciences journal found that people experienced difficulties recalling information regarding a previous scene after a brief interruption from another image . This interruption made it challenging to reengage the brain towards the first image, and this effect was significantly worse in older participants.

So, what can you do to practice monotasking and start getting more done?

Your work experience could even be improved through paying full attention since this allows the brain to determine its level of interest. Try monotasking in several other areas of life and see the difference it makes in stress levels and performance. In the workplace, keep focused on task completion and making progress for increased enjoyment.

Monotasking is something that may take practice for those who tend to juggle multiple jobs at once, but we as humans have limited cognitive resources that are depleted each time we switch, so it’s important to stay focused only on one thing in order to really conquer a task.

About Christine
Christine Librojo was the Sales & Marketing Operations Analyst at alligatortek.