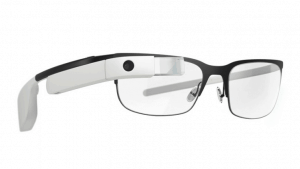 In 2013, Google released a product that it hoped would spark a revolution on wearable technology. Google Glass, shown below, allowed users to access information handsfree through voice command. Why couldn’t this product live up to its hype?

As you review these reasons, consider how your company is innovating each year with your processes and software.

Google Glass faced criticism over possible safety issues. Users have gotten themselves into trouble using Google Glass while walking, driving, and riding bikes. The glasses have been known to cause distractions, which lead to accidents.

The concept of an ever-present computer screen inches away from the eyeball also introduced health concerns: wearing mounted displays for long periods of time has been linked to eye fatigue and confusion.

Consider this: If your business is running on a system that is breaking down, what happens when it finally crashes? The cost of the down time as you repair your system could be damaging and directly impact your productivity and profit. 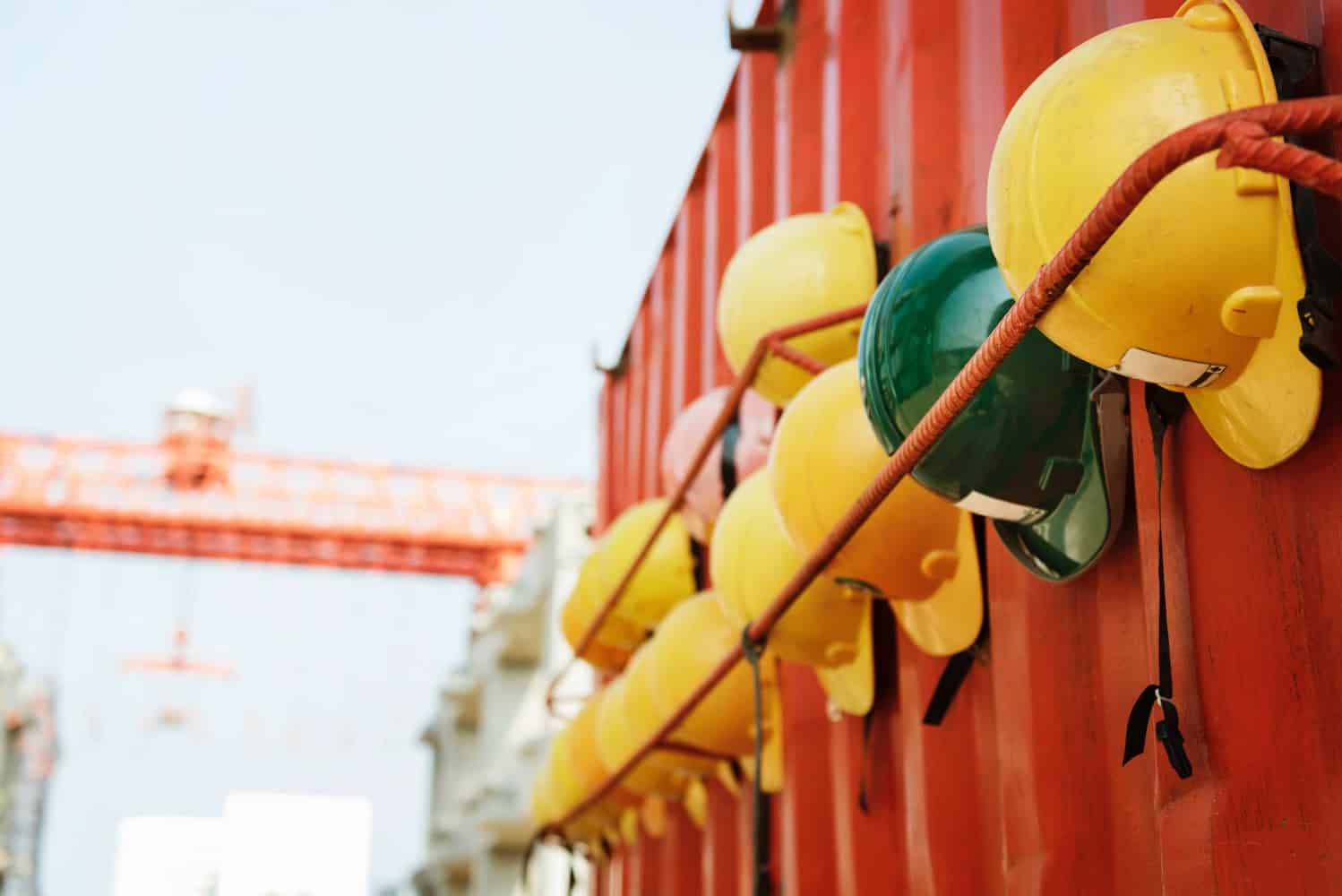 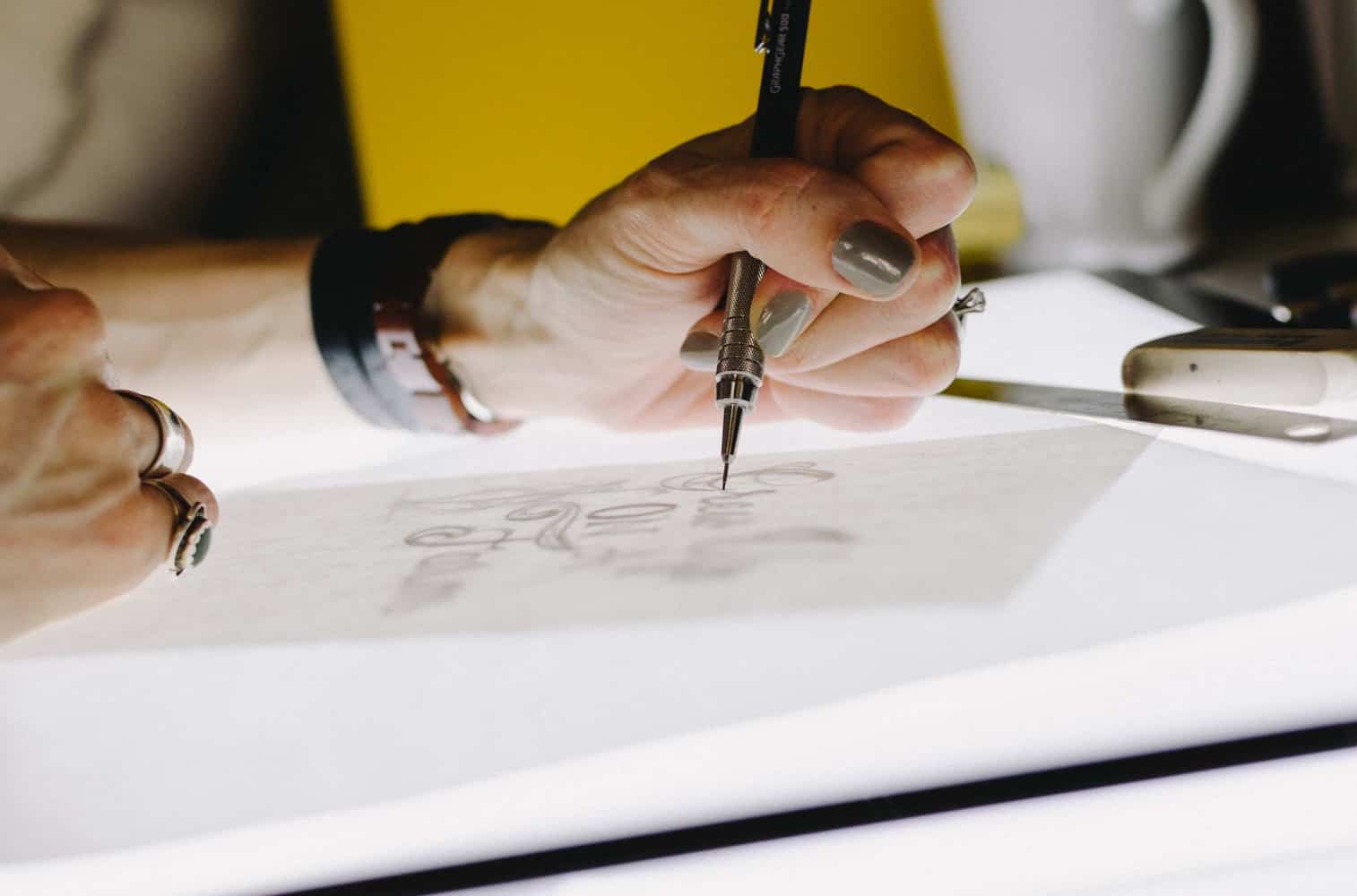 People in general just do not like the look of the Google Glass. The glasses were considered ugly and hindering. A 2013 study conducted by BiTE interactive showed that 38% of people do not want to wear Google Glass, while 45% think they are too awkward or irritating to wear.

Consider this: The user experience and how your product or website looks can make or break your business. User Experience Design (UX) improves a user’s interactions, while User Interface Design (UI) showcases a business’ assets.

3. Always in the Beta Phase

When Google released the glasses prototype in 2013 to a select number of people, the product basically stayed in the preliminary phase when it was officially released a year later to the public. There was little progress within the two years after its release and the product was practical – it did not appeal to consumers outside of the “innovator” market. The glasses proved to be a work-in-progress even after it was being sold.

Consider this: Continuously test your software. Experimentation and feedback from users helps to produce a well-made service or product. Determine if your system is “good enough,” or if it’s time for an update. 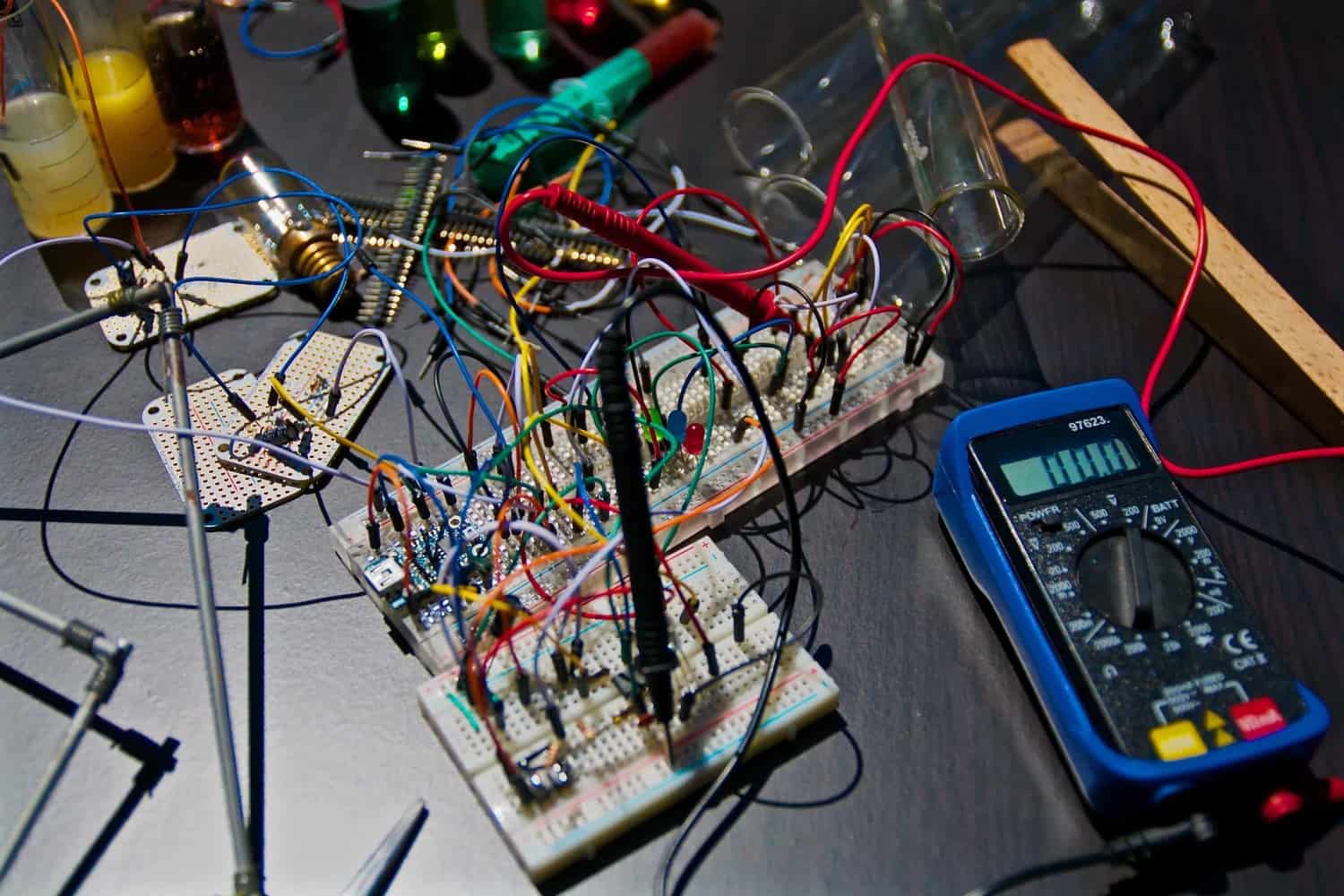 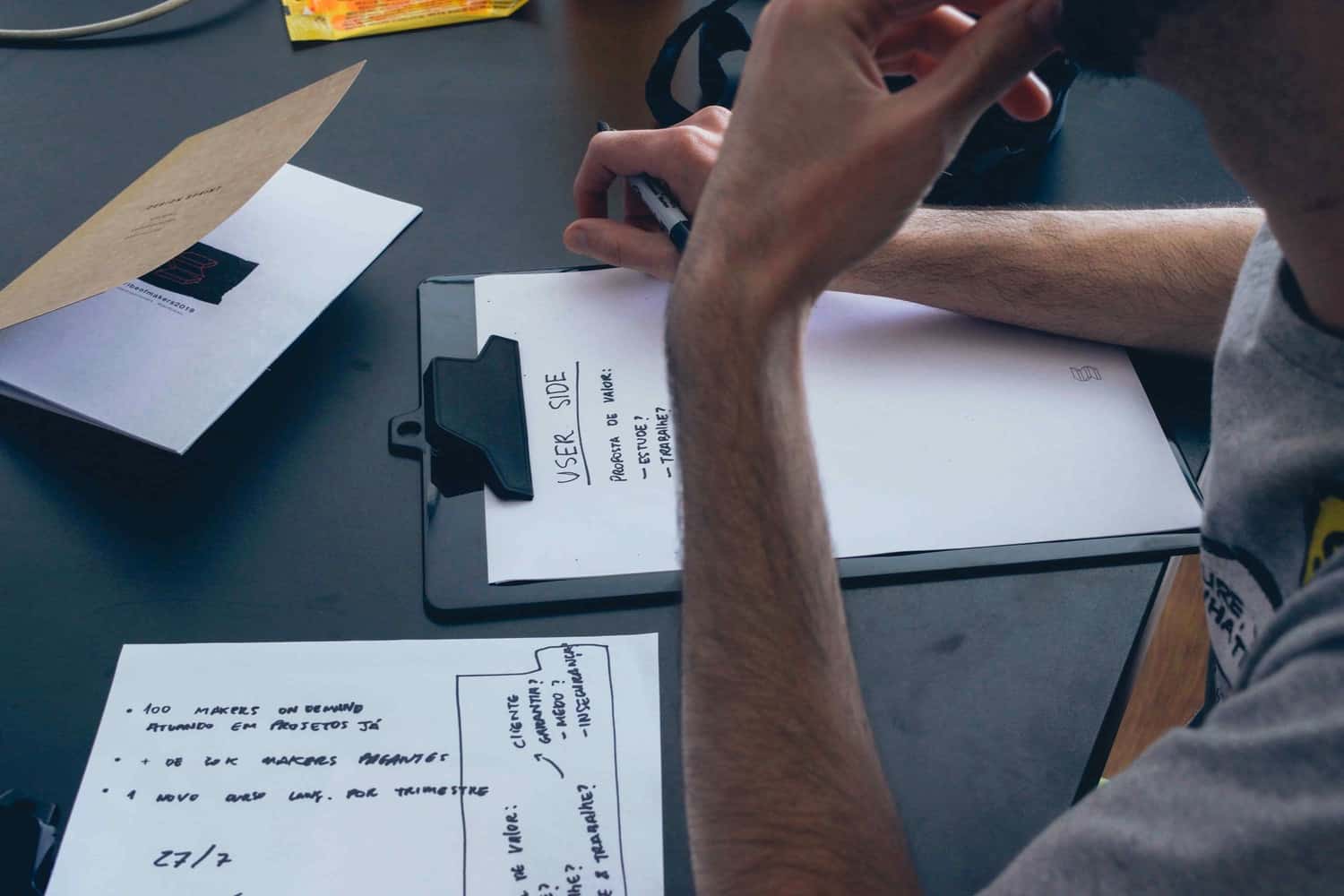 The Google Glass was released, but it never had a use. Google never described what void the glasses filled and consumers did not know why they needed it. People already had smartphones with them all the time. Why did they need to have them on their faces?

Consider this: Listening to and understanding your customer or employee’s needs allows for solutions to be created. Knowing the points of issue helps determine the system requirements.

Google tried selling their glasses to the wrong group of early adopters. Google was selling to people that just wanted the newest technology, not a group that had a problem that the glasses could solved.

Consider this: Make sure the users properly understand and are trained on the system. The goals of a new system, or innovation, should be clear so that there is no confusion. 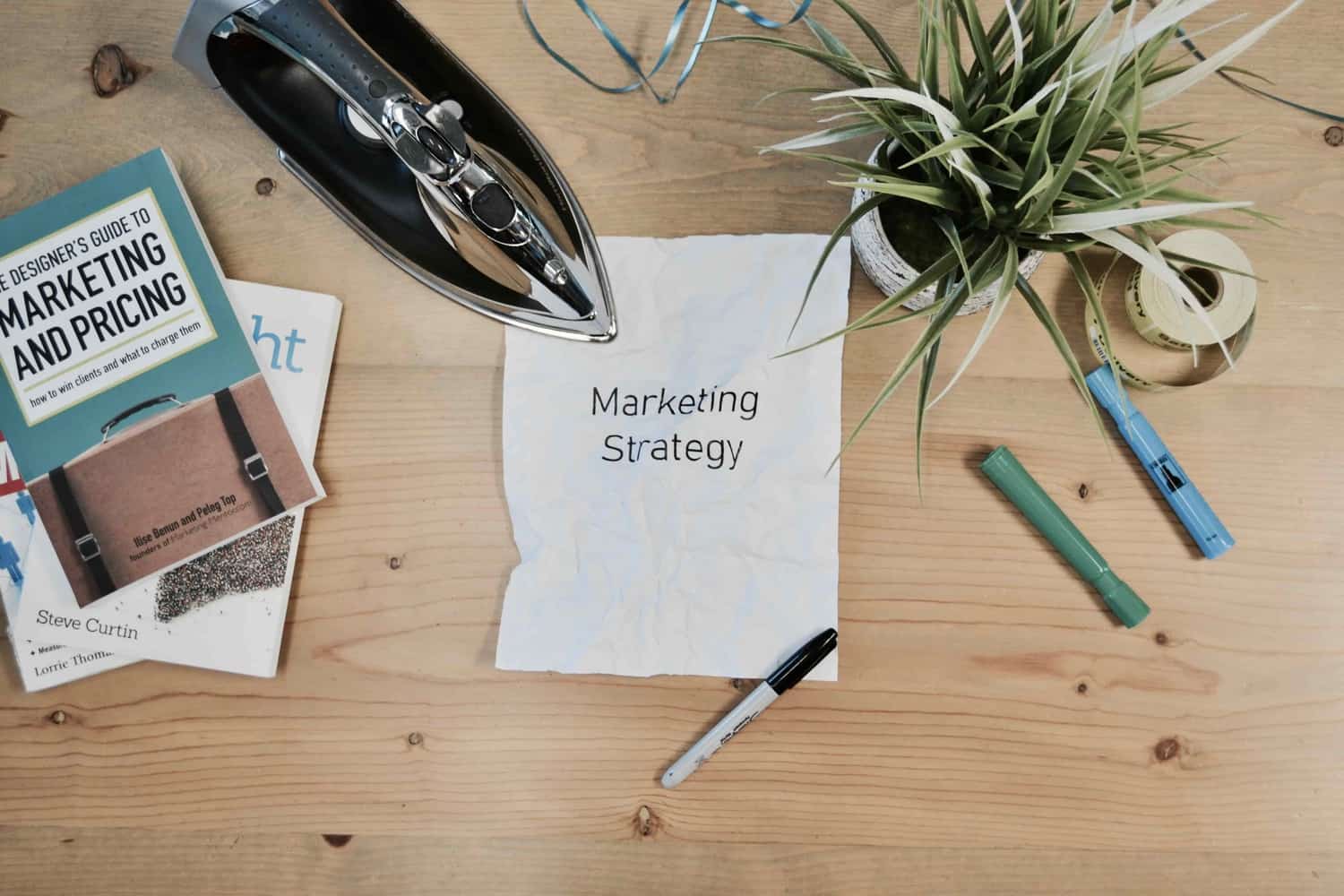 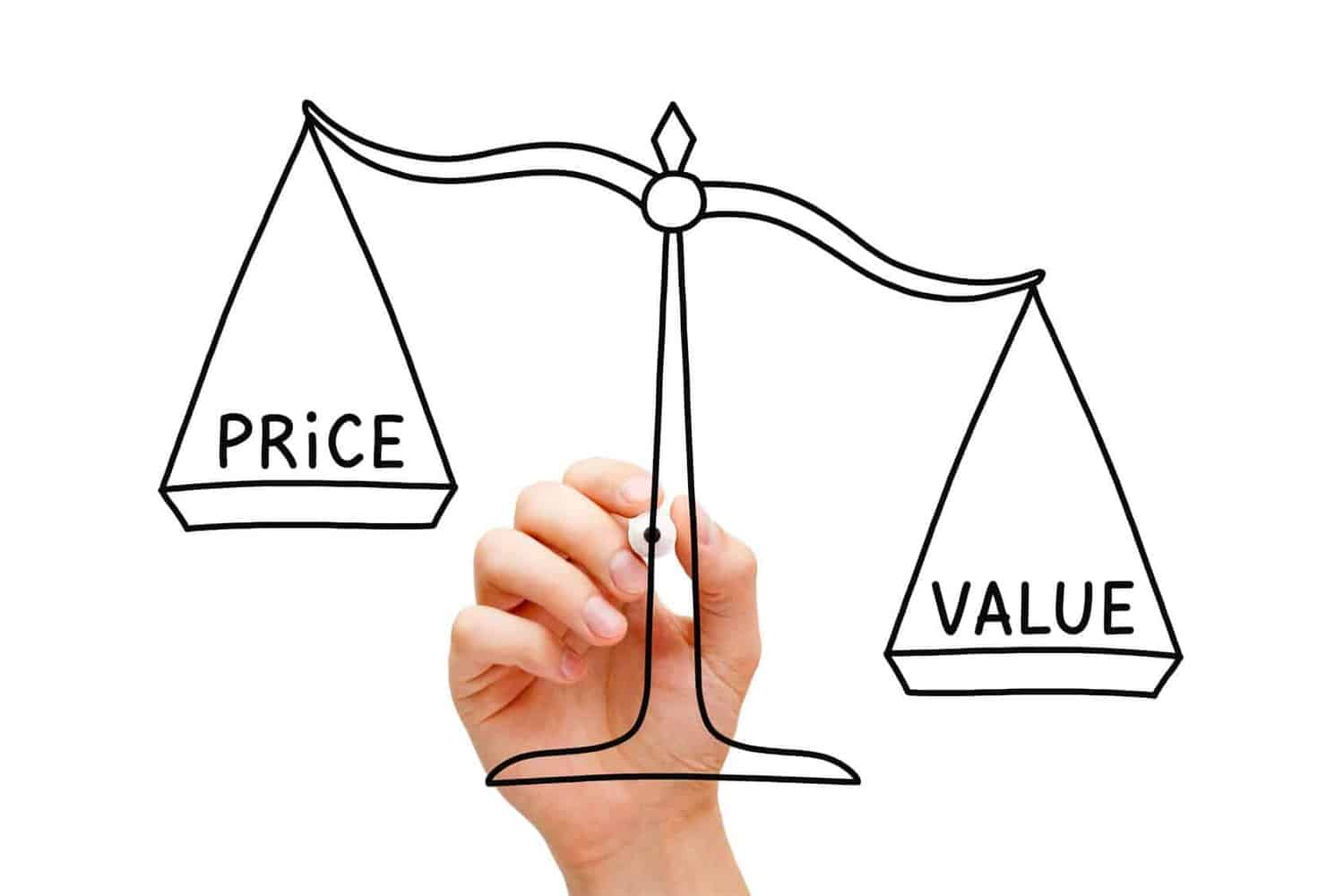 In general, people were not willing to pay over one thousand dollars for Google Glasses. With consumers not attracted to the look of the glasses and Google not describing what benefits the glasses offered, people could not see past the $1,500 price tag.

Consider this: Innovation can be expensive. However, a seemingly hefty investment in technology upfront can lead to a long-term pay off for your business. The return on a new system can far outweigh the initial down payment.

Google missed the mark with their glasses, but their failure left behind lessons on innovation that cannot be overlooked. Segmentation, experimentation/feedback and pivoting are crucial in succeeding, whether you are unveiling a new product or trying to improve your business. Knowing your system, user, and business well can allow for innovations within your company. Upgrading or changing your system can be process, but it is necessary to stay efficient and up-to-date.